How much do you know about gum disease? In all likelihood, not enough. Let’s fix that! 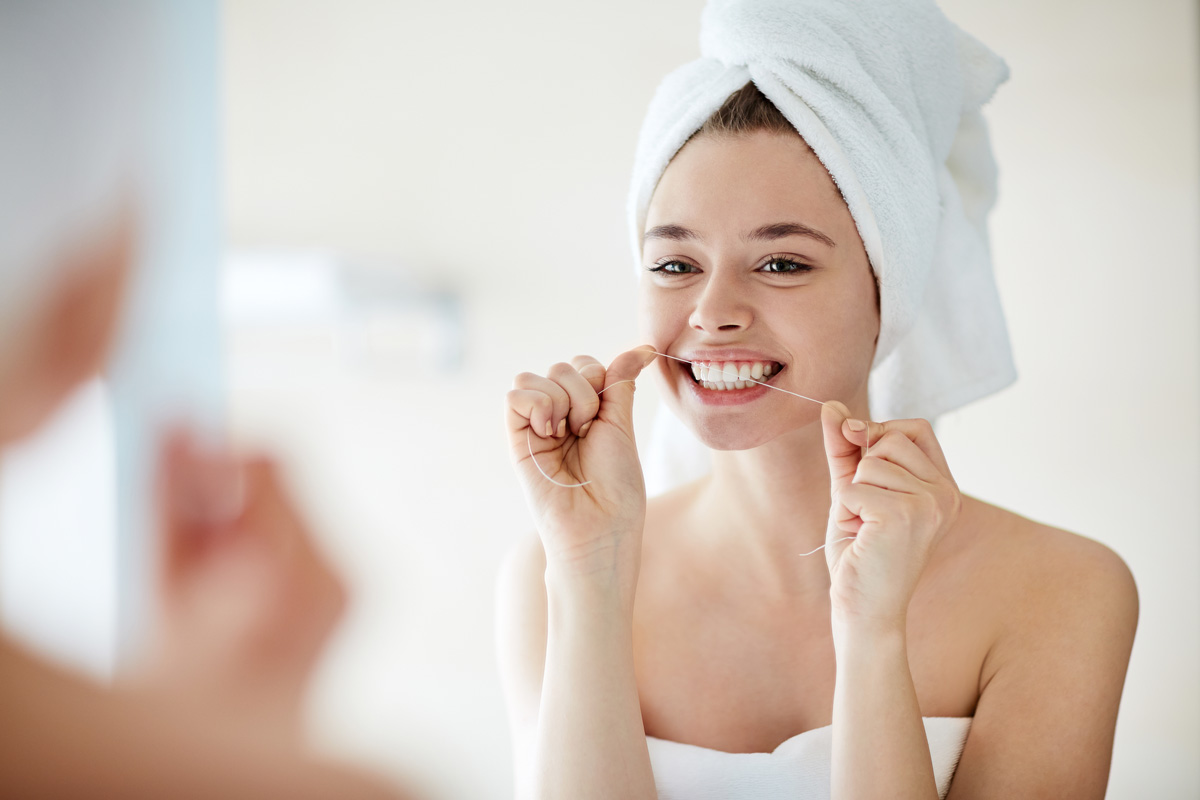 It’s one of the most common diseases in America. It’s more noticeable symptoms can range from bad breath and bleeding gums to losing all one’s teeth. How much do you know about gum disease? In all likelihood, not enough. Let’s fix that!

Let’s start with prevalence. A U.S. Surgeon General Report reveals that up to 80% of Americans have some form of gum disease. Recently, the C.D.C. reported that half of all Americans aged 30 and older have “Periodontitis,” the advanced form of gum disease. Sadly, because the early symptoms are hard for a person to notice, less than 60% of individuals with gum disease are even aware of it.

So what is gum disease? Periodontal disease, informally known as Gum Disease, is an inflammatory disease that affects the gums and bone that support the teeth. In its early form, known as “Gingivitis,” the gums become swollen and red. Eventually, the condition progresses to its more advanced form, known as “Periodontitis.” At this stage, the bone supporting the teeth starts to disappear and the gums begin to lose their connection to the teeth. This eventually results in the teeth loosening and ultimately falling out. In case that’s not scary enough, periodontal disease has also been linked to a variety of other diseases such as heart disease, diabetes and rheumatoid arthritis. This suggests that having periodontal disease may increase your risk of developing these other conditions.

However, gum disease doesn’t need to be scary. It all comes down to the bugs! Bacteria in your mouth are the sole cause of gum disease. The inflammatory response is your bodies way of saying it needs help cleaning up! Oftentimes your dentist or hygienist will be needed to effectively remove the bacteria which will allow the gums and bone to return to a healthy state. And it goes without saying that proper oral hygiene is a must! Together, you and your dental professional can make gum disease a thing of the past.

Until next time!
Dr. Polack